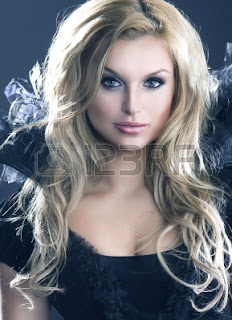 Enter your name to win a pdf copy by email: vijayaschartz1@cox.net
No cover yet, but check out the yummy hero and the heroine on the page.

Young knight Raymond of Forez, blaming himself for his uncle's death in a hunting accident, falls off his horse at the very sight of the lovely Melusine. He has no knowledge of their turbulent past. Even less that she is an immortal Fae with angel blood... afflicted by a curse. He doesn't believe in the local legends... yet how can he resist such beauty and loving wisdom?


Melusine, who waited for him in Aquitaine, is full of remembered love, but can she trust this young knight with her mission, or her deadly secrets? In this explosive religious climate, the Church is suspicious of everyone, and the slightest rumor of witchery or Pagan magic could send them both burning at the stake. Can their love overcome the curse this time?

Vijaya Schartz
Blasters, Swords, Romance with a Kick
http://www.vijayaschartz.com
Amazon - Barnes & Noble - All Romance eBooks -
Posted by Vijaya Schartz at 1:30 AM No comments:

Lusignan, a real place and a real family, with its legend of Melusine the Fae

Since the Curse of the Lost Isle medieval fantasy series is based upon authentic legends, I get to see the places where my characters may have roamed a millennium ago.

As I am revising ANGEL OF LUSIGNAN for publication in January 2017, I feel very excited about this last novel in the series. 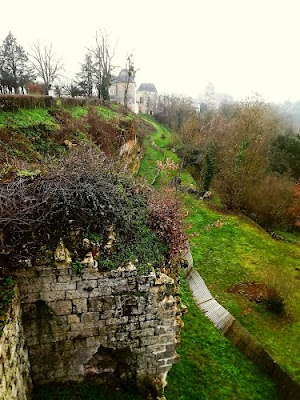 One might believe because Melusine is an immortal Fae, that she did not exist. When you visit Lusignan, however, she seems very real. The entire region of northern Aquitaine is called "Melusine country" and traces of the ondine with a scaly tail is still alive there.
I can see my hero and heroine in this terrain, under the walls of the castle. In Lusignan and all around, in Vouvant and Mervent, you find her name on the many shops. 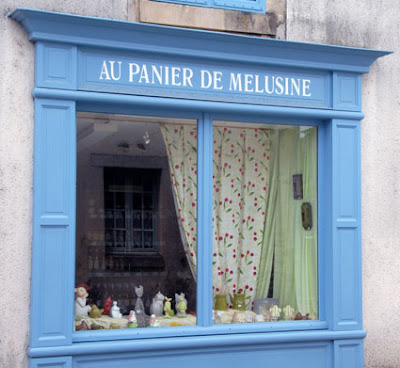 She is on the facade of official buildings, sometimes discreet, and sometimes flaunting her scales or her dragon wings to whomever is passing by. 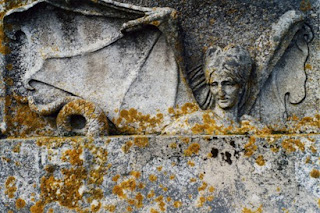 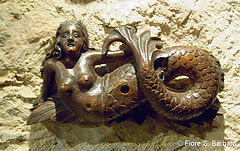 Moreover, Melusine founded the very real family of Lusignan, a royal house of French origin, which ruled much of Europe and the Levant, including the kingdoms of Jerusalem, Cyprus, and Armenia, from the 12th through the 15th centuries during the Middle Ages. 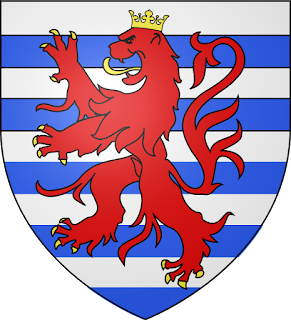 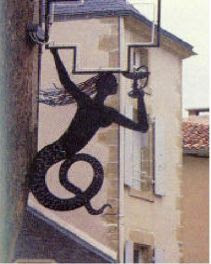 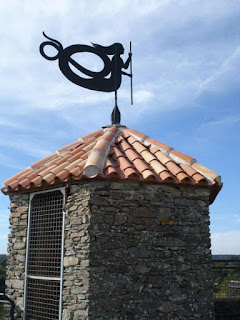 Does this mean the angel blood running in Melusine's veins a thousand years ago still runs in her descendants? I want to believe it. After all, there is always a kernel of truth at the heart of every legend.


Learn more about the legend of Melusine, her mother and her sisters, in the Curse of the Lost Isle medieval fantasy series HERE


Catch up with the series for the best price, with the boxed set of books 1-2-3-4 HERE 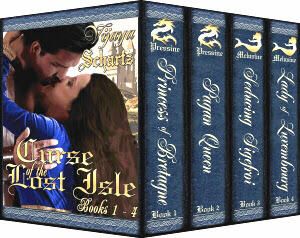 From history shrouded in myths, emerges a family of immortal Celtic Ladies, who roam the medieval world in search of salvation from a curse. For centuries, imbued with hereditary gifts, they hide their deadly secret, stirring passions in their wake as they fight the Viking hordes, send the first knights to the Holy Land, give birth to kings and emperors... but if the Church ever suspects what they really are, they will be hunted, tortured, and burned at the stake.

Vijaya Schartz
Blasters, Swords, Romance with a Kick
http://www.vijayaschartz.com
Amazon - Barnes & Noble
Posted by Vijaya Schartz at 1:30 AM No comments: